Hey everyone. My focus has been all over the place, the constant thought has the Stepping Workshop Tour. LOL! I guess you can get a read on that if you look at my last few post. Kickstarter is the site helping me rise funds to cover the expenses for the tour. On the page you can see my proposal and a video talking the project…

The proposal reads like this:
This summer I’m hitting the road and traveling to dance studios across North America and Europe to conduct Stepping Workshops. I teach the basics of stepping and body percussion with an aim to give all students, children and adults, the tools and inspiration to create their own music, ignite imagination, instill discipline and teamwork and of course to continue spreading the art form around the world.

Stepping is polyrhythmic, percussive art form developed by African-American fraternities and sororities to promote unity among their members. The popularity of stepping has grown enormously over the past two decades and can be seen everywhere from college campuses to churches to elementary and high schools and even music videos and Hollywood films.

Body percussion is a cross-cultural art form which can be seen on stages around the world by several popular companies like Stomp, Barbatuques, Molodi and Step Afrika. It is used extensively in music education, because of its accessibility—the human body is the original musical instrument and the only instrument that every student possesses

Stepping and body percussion are both used in educational settings to develop and promote teamwork, discipline, confidence, music appreciation and physical well-being. My classes will combine both art forms. Students can expect to expand their knowledge of rhythm and musicality through learning the basics of collegiate stepping and Stomp-style body percussion. The workshops are fun and interactive, and I move to the pace of the class so every student leaves with a better tuned instrument than when they arrived.

I started stepping in college and went on to tour the U.S. with Stomp, Step Afrika! and Molodi, a performance company I co-founded which blends traditional percussive dance, physical theatre, vocal percussion and poetry. Last year we were honored to participate in the 2011 International Body Music Festival, where I performed and lead stepping workshops.

Thanks for your support. I look forward to seeing you in class! 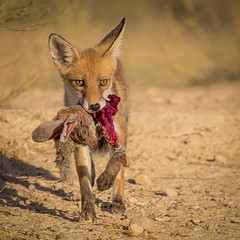 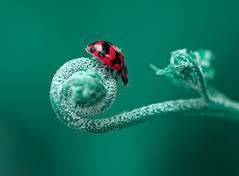